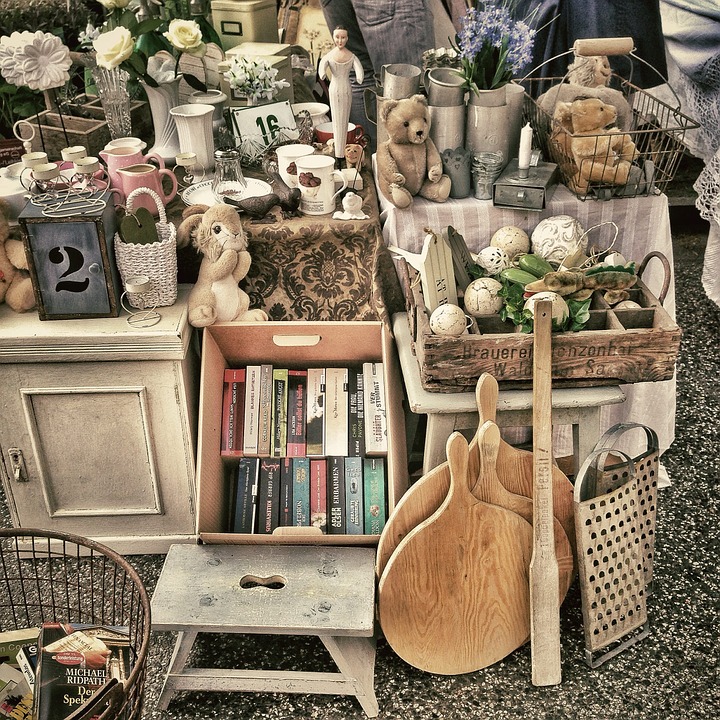 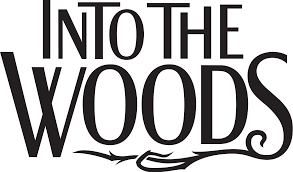 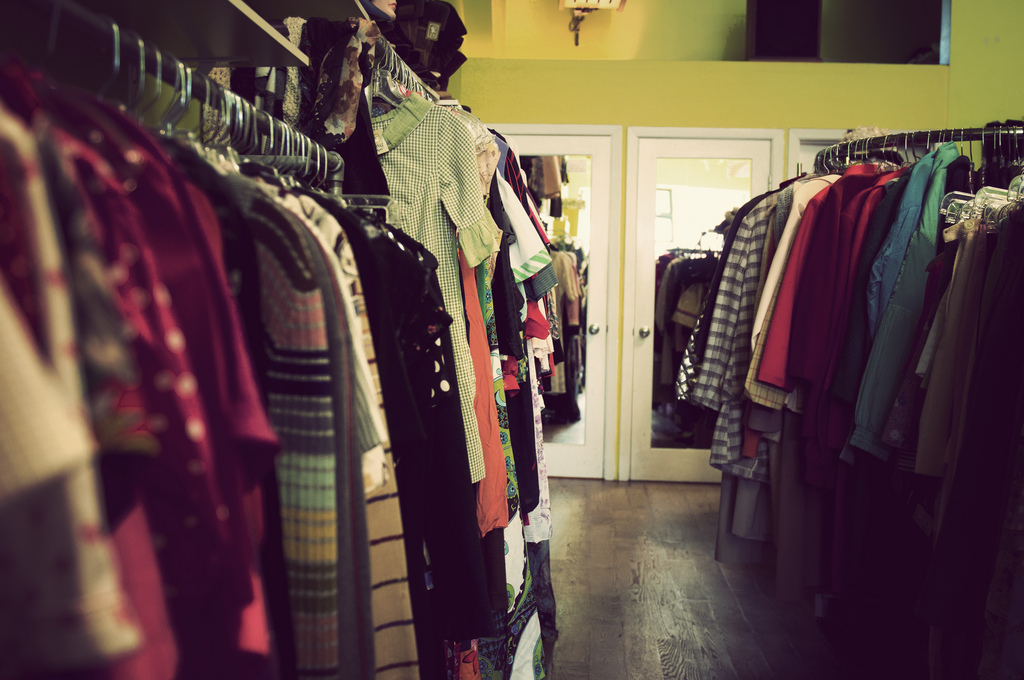 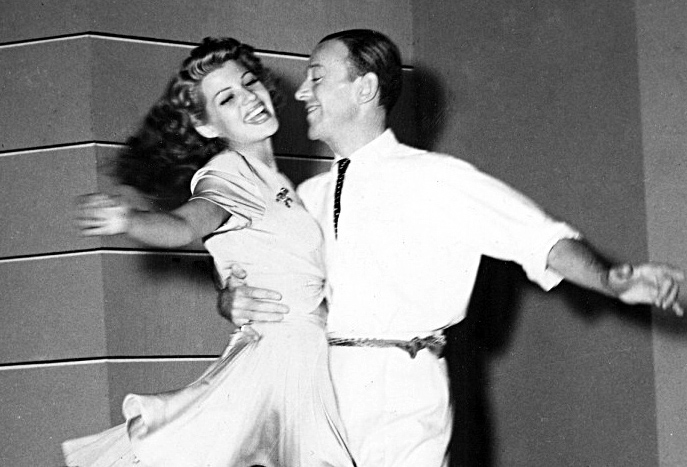 This Saturday, the Robert Crown Center in Evanston is hosting its annual flea market. You will find endless shopping opportunities here: used or new clothing, books, vintage items, antiques, vinyl records, jewelry, comic books and sports memorabilia. Go between 9 a.m. and 4 p.m. to walk around and make some great purchases.

SEE: Into the Woods by Northwestern’s Company

On Nov. 3-4 at 7:30 p.m. and Nov. 5 at 2 p.m., you can watch Northwestern’s production of Into The Woods at Wirtz Hall. Don’t know what Into The Woods is? Well, it’s an amazing musical written by Stephen Sondheim that follows the intertwining lives of classic storybook characters such as Cinderella, Jack and the Beanstalk, and Little Red Riding Hood. In 2014, there was a movie version with Meryl Streep, Anna Kendrick, Johnny Depp, Chris Pine and other big name actors. The fact that the gorgeous Chris Pine starred in a version of the show clearly means it’s a show worth seeing.

BUY: The Brown Elephant "Best Of"

Wanna feel good about going shopping? This Saturday and Sunday at 10 a.m. The Brown Elephant, a thrift store on Clark Street in Chicago, is hosting a vintage and high-end clothing, shoes and accessories sales event. The proceeds will go toward Howard Brown Health, a healthcare service that benefits the LGBTQ community and local Chicago clinics. There’s no reason not to go shopping when it’s helping your community.

Love cheese, pasta and an endless food supply? If so, the Mac & Cheese fest is THE place to go this weekend. On Saturday, the lunch session is from 12 p.m.-3 p.m., and the dinner session is from 6 p.m.-9 p.m. at the UIC Forum. Taste mac & cheese from over 50 chefs competing to be crowned the king of mac & cheese in Chicago. You can find GA tickets on Ticketmaster for $65, which include free access to all the food and five drink tickets (with the code HUNGRY17 you can get a discount). Although a bit pricey, part of the proceeds will be donated to the Ronald McDonald House Charities of Chicago, and it’s an experience you’ll never forget.

There’s no better way to take your weekend "Up Up & Away" than going to a Kid Cudi concert in Chicago this Sunday at 7:30 p.m.. General admission tickets are currently going for $59. Start the new week with a "Pursuit of Happiness."

To celebrate the Day of the Dead, the city of Evanston is hosting a celebration at the Levy Center with the Academy of Mexican Dance and Music, the region’s premiere Mexican folkloric performance ensemble. There will be traditional Mexican food and beverages for sale, free interactive art stations where you can create ofrendas, and a costume parade for all ages.